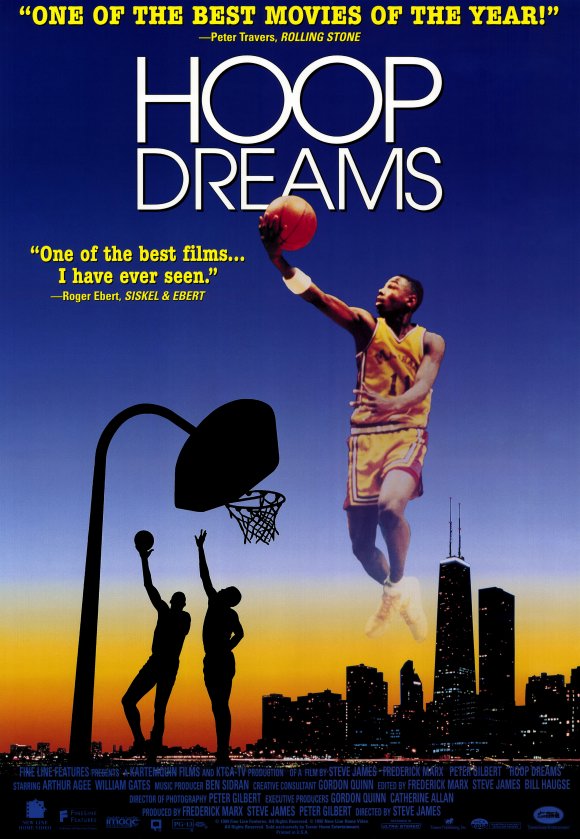 Every year, year in and year out there are high school seniors playing sports and chasing their dreams. For about 90% of those kids, those dreams will come to an end as they move onto college. For the lucky 10%, they will play in college somewhere, but only about three of that 10% will play division-one basketball.

Players will chase the dream, or follow their love of the sport well into their college career and play for minuscule programs. Those high school glory days of seeing 300 people or more packed into a gym are cut down to 50 people watching you play Georgia A&M Technical School for the Hearing Impaired.  It’s fine to play at that level if you love it, but if you do, why not realize the fact that, that is probably all for you? You’re not going to magically end up in the NBA and if you do get lucky, maybe you’ll join a pro-league in Finland in the third-division. But is it worth it? Moving to a foreign country and leaving all your friends and family behind to play 15 minutes a game? When is enough, enough?

It’s difficult for me watching people I have grown up with chase this elusive and unrealistic dream. You are really willing to uproot your life and move to Kazakhstan to play basketball for $50 a game?

This is where education comes into play. One must understand that you need a fall back. Playing sports will not be there for you forever. Do you really want to wake up one morning and be 35 years old with only $10K in the bank and ask yourself, “How did it get to this?” What happens when you start a family and have to support them? Playing for breadcrumbs overseas when you could have had a respectable job in your field of study even if it isn’t something you love, isn’t going to cut it.

We all grow up at some point and realize we aren’t going to be the next LeBron James, or at least I hope we do. If you go to a small division-one school and don’t cut it there, then become a rotational player and a D-3 school, maybe the writing is on the wall for you that basketball isn’t your calling card and isn’t the greatest career for you to follow.

I played in high school and was an adequate player. I could have played somewhere very, very tiny, but I knew there was life beyond playing sports. I still love sports and that is why I am working in them and writing this, but playing in front of 50 fans in an elementary school gym for a division-whatever game just wasn’t appealing for me and didn’t make any sense.

The worst thing about this vicious cycle is the enablers; the ones who will support you no matter what. It is tough, but we all need realistic criticism and guidance at some point. If you rode the bench all four years in high school, but still are trying to play a sport and try and hook up with a semi-pro team that plays in churches on the weekend in front of two youth pastors and the janitor, someone needs to tell you, “hey, I know you love basketball, but it’s time to be an adult and plan for the future.”

People high-fiving each other for joining a semi-league team just doesn’t make sense. I would much rather high-five you for landing an entry-level job in your field of study that has upside for promotion. How far are you really going to get ‘promoted’ in the ABA?

D-League players, who are theoretically the closest players to joining the NBA, make on average $12,000 to $24,000. No way is that going to be enough to support a family and how long is the longevity of these players? And again, not everyone is going to the D-League. These are guys who were strong contributors on their divison-one teams, not D-3 backup point guards that are 5-foot-5.

I just want to caution you and let you know that it is ok to give up the game. You can still love your sport, no one will judge you for that. But you are only hindering yourself if you are going to chase a big break that is never coming.

Go into sports writing, or marketing if you don’t like the degree you earned in college. Why not try and jump aboard a major scouting or exposure agency and try and work with them?

There is more than one way to skin a cat. There is more than one way to make a living in sports. Playing at the highest level isn’t for everyone. Be smart with your time and look towards the future. Playing sports sometimes is not a sustainable career path. If you are a 5-foot-7 point guard, you’re not going to gain those extra seven inches over night as a 24-year-old to help you get scouts’ and coaches’ attention.