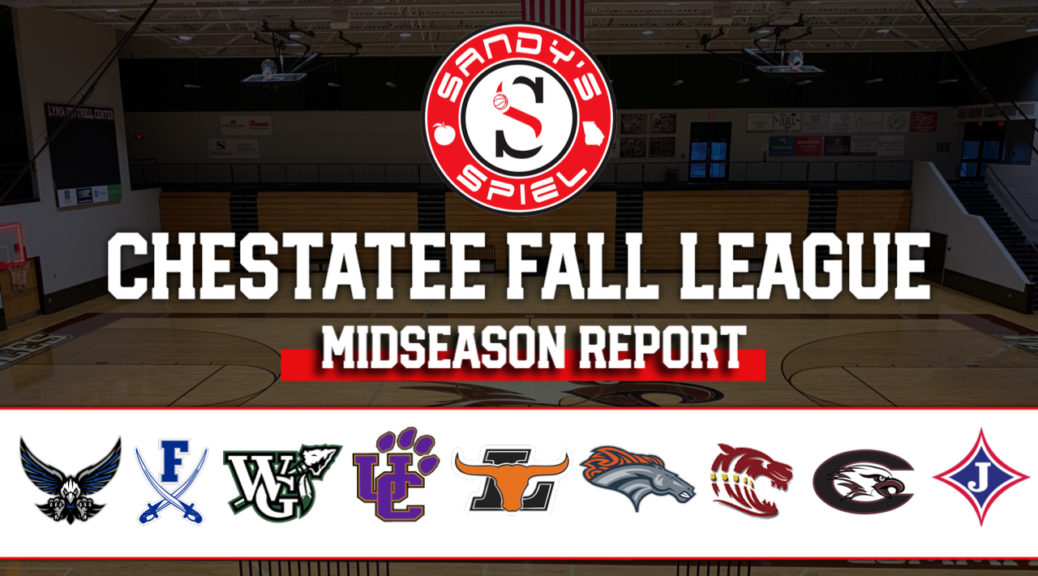 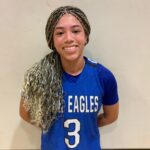 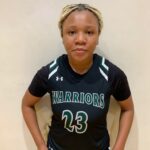 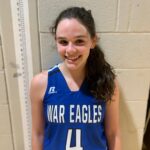 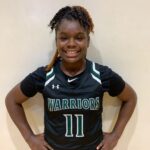 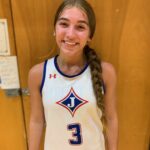 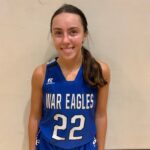 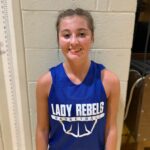 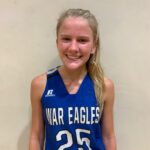 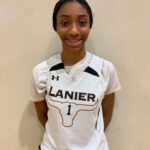 The League title is up for grabs. South Forsyth (3-0) is the lone unbeaten team, but they have served as a fill-in team for the entirety of the season, making their remaining schedule – if there is one – unclear. As far as regulars go, Fannin County (3-1) has won three-straight to propel themselves up the standings. Walnut Grove (2-1) is coming off a Bye after a 2-0 start and a subsequent loss to a hot-shooting Chestatee (1-3). Union County (2-1) scored a nice win over Chestatee before Labor Day break, doing so without Ariel McCarter. Lanier (2-2) sits in the middle of the pack in fifth-place out of nine teams, but their aggressive pressure defense causes problems for most. East Forsyth and Dawson County both come in at 1-2, both playing without their full complement of healthy players. Chestatee’s model of playing five-in and five-out has led to a more development focused result than wins while young Jefferson (0-3) has gotten better and better each week playing with a short bench and a roster full of underclassmen. South Forsyth seems like the odds-on favorite to run the table, but depending on how many games they play, the War Eagles may not be eligible to hold the title of League Champion due to not having played enough games. If that is the case, Week 5’s showdown between Fannin County and Walnut Grove could go a long way in deciding who is atop the standings come the end of the season.