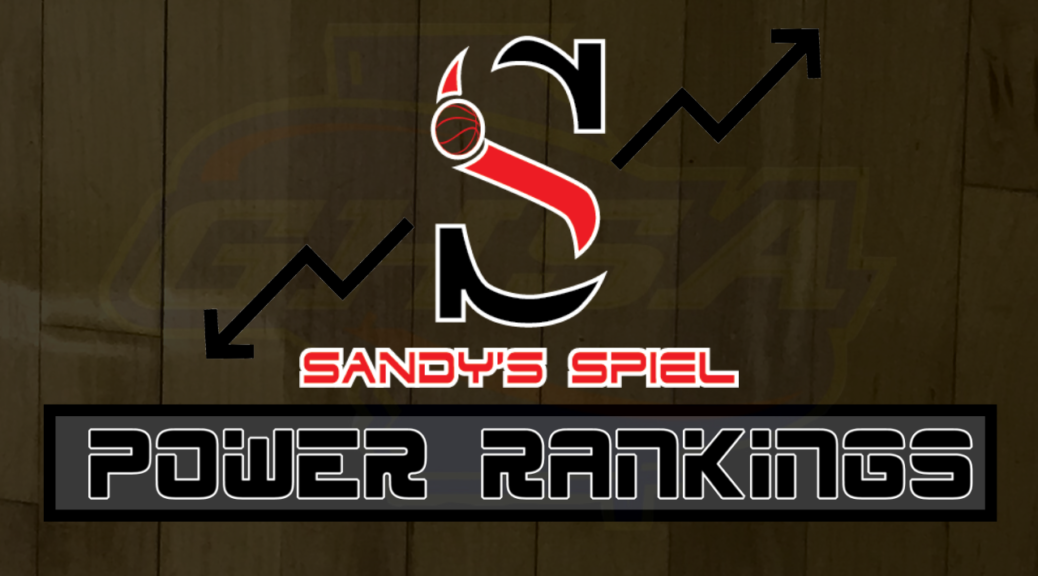 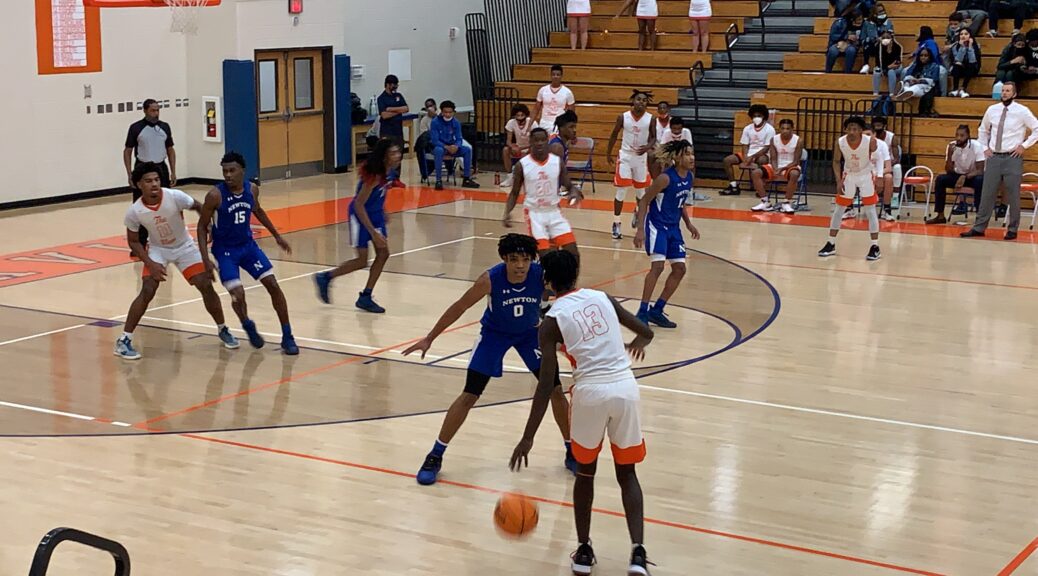 Tuesday night Parkview (7-3) hosted Newton (7-7) in an early Region 4-7A matchup that pitted an up-and-comer in the Panthers vs. an established program loaded with talent in the Rams. Newton, having just fallen out of the Top 10, needed to get back on track against a Parkview team that had quietly gotten off to a hot start. In a back-and-forth battle, it was Parkview who came up with enough stops to earn a signature win to move to first-place in the region at 2-0 while Newton sank to last at 0-2.

The Panthers opened quickly, dealing with Newton’s superior size and athleticism at each position. 6-foot-5 senior Avantae Harper set the tone as a battering ram, using his aggressive motor to score in the paint and give Parkview an early 8-3 lead.

Harper would score eight of his 16 points in the first quarter and collect 13 rebounds and 3 blocks over the course of the game, winning his matchup with 6-foot-7 Miokaye Grant. Newton saw TJ Clark score five points in the opening frame using his pull-up game to his advantage, able to shoot over Parkview’s smaller guards.

Stephon Castle found Jakai Newton in the corner for a late three to knot the game at 16 heading into the second quarter.

Parkview extended their lead to seven points but MJ Whitlock came off the bench for the Rams and provided energy, scoring and playmaking for others.

The Panthers switched from man to a 1-2-2 zone and disrupted the flow of the Rams. Asher Woods, who got hot with 10 points in the quarter, chased the ball up top and applied ball pressure, hindering Newton’s slashing guards from getting anything going downhill. Jason Edwards hit a pair of threes in the quarter and helped Parkview maintain a 39-31 advantage after 16 minutes.

In the third quarter the two teams traded bucket for bucket. Whitlock scored two of his 9 points on a floater to make it 45-39 with 4:17 left before Woods answered with a tough reverse layup to keep the lead at six.

A Whitlock three tied the game at 47 before the Rams stole momentum with a late Castle steal and slam before the buzzer, giving Newton a 51-49 lead.

The Panthers edged ahead in the final frame with Woods and Edwards hitting consecutive threes and would take a 61-56 lead with 3:01 remaining when Nathaniel Belete worked the high-low with Harper.

With the game slowly slipping away, Clark stepped up for the Rams and netted seven of his 16 points in the quarter helping cut the lead to 61-60. Newton had a contested layup attempt with 51 seconds left to take the lead, but he couldn’t convert and the Rams had to send Woods to the line with 27.1 seconds to play. Woods, who finished with a game-high 24 points, would coolly sink 3-of-4 from the line in the final seconds to ice the game and secure the Panther win.

END_OF_DOCUMENT_TOKEN_TO_BE_REPLACED 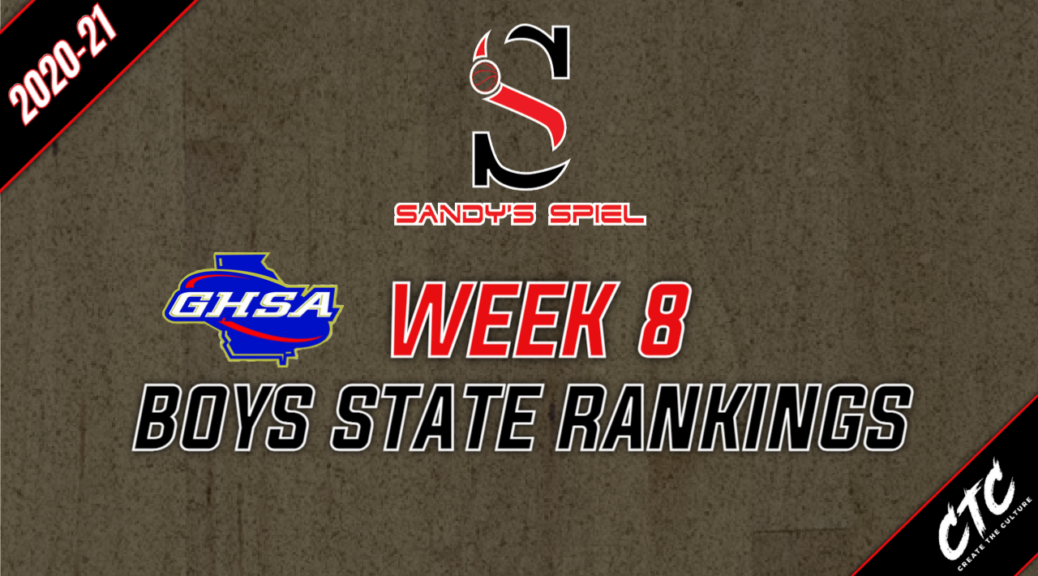 Region play is here as classifications start to configure their Top 10 alignments. Some classifications are settling in while others are getting even more unpredictable especially with some key players being ruled ineligible and a few programs forfeiting games. END_OF_DOCUMENT_TOKEN_TO_BE_REPLACED 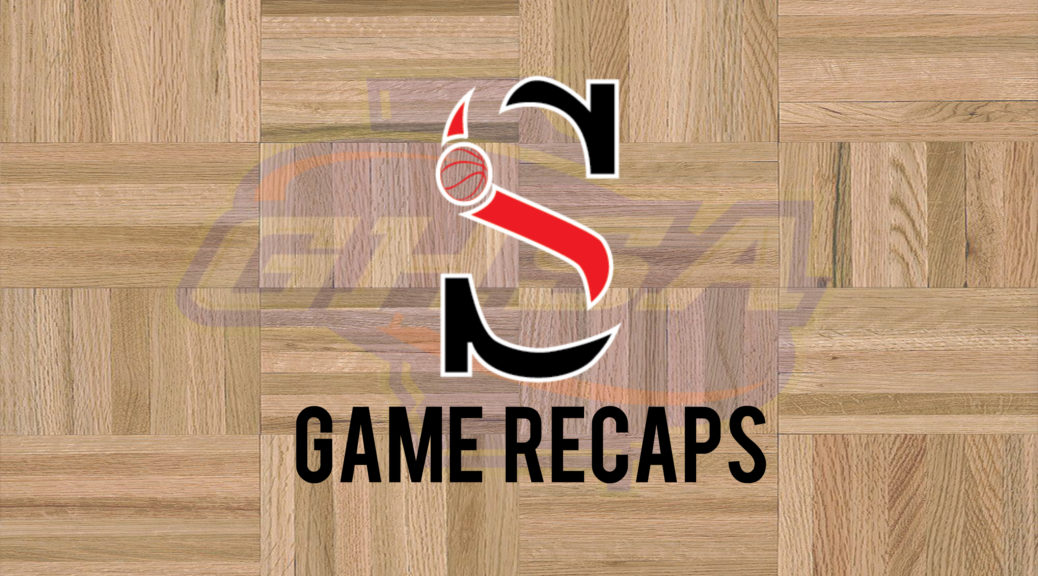 No. 6 Cherokee 43, Etowah 41: Xavier-signee Elijah Tucker poured in 20 points while Taihland Owens had 13. 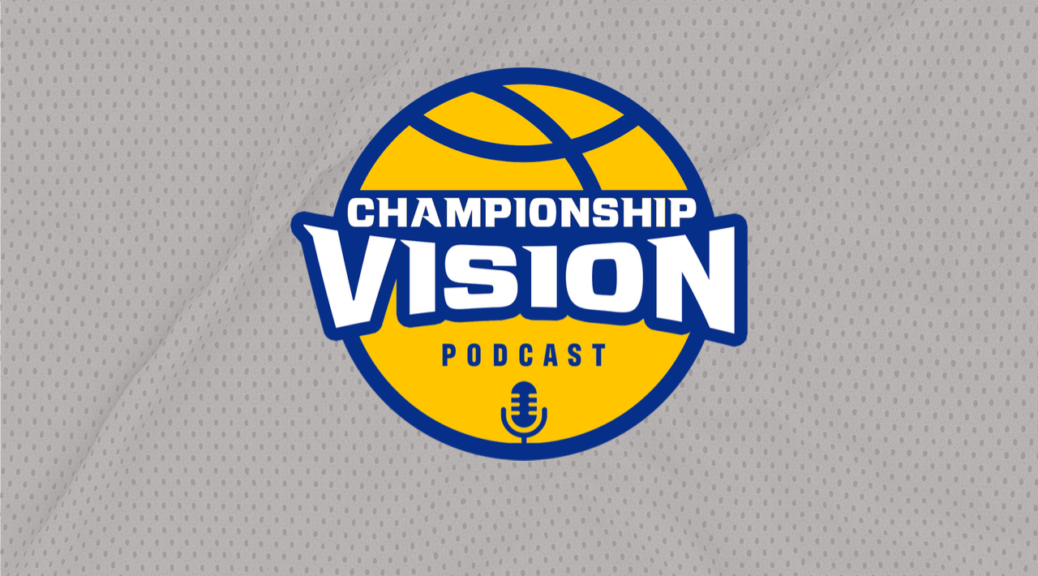 Kyle Sandy joined Coach Kevin Furtado of Lake Oconee Academy and legendary head coach Pete Aycock of the Championship Vision Podcast to discuss all eight GHSA classifications and all the obstacles of a COVID-ridden season.

Visit championshipvision.org and Anchor for the latest episodes of the Championship Vision Podcast. Also follow @KevinFurtado on Twitter for updates throughout the season.