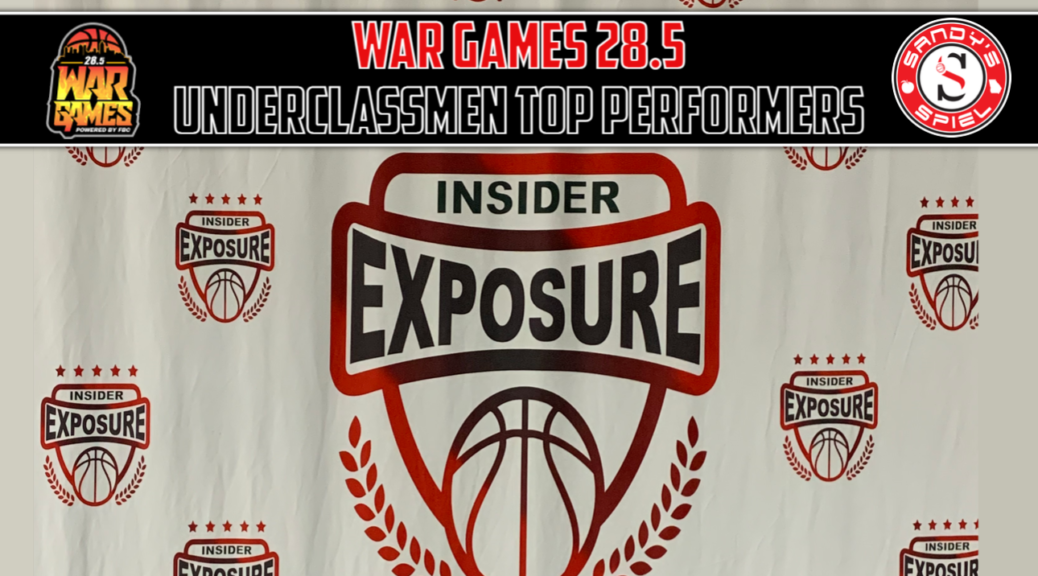 2025 6-0 W Miyah Holmes – Porter Sports – Grovetown
It’s getting hard to deny the fact that Miyah Holmes might be one of if not the best prospect in the entire 2025 class. Everything about her checks off as High Major upside. END_OF_DOCUMENT_TOKEN_TO_BE_REPLACED 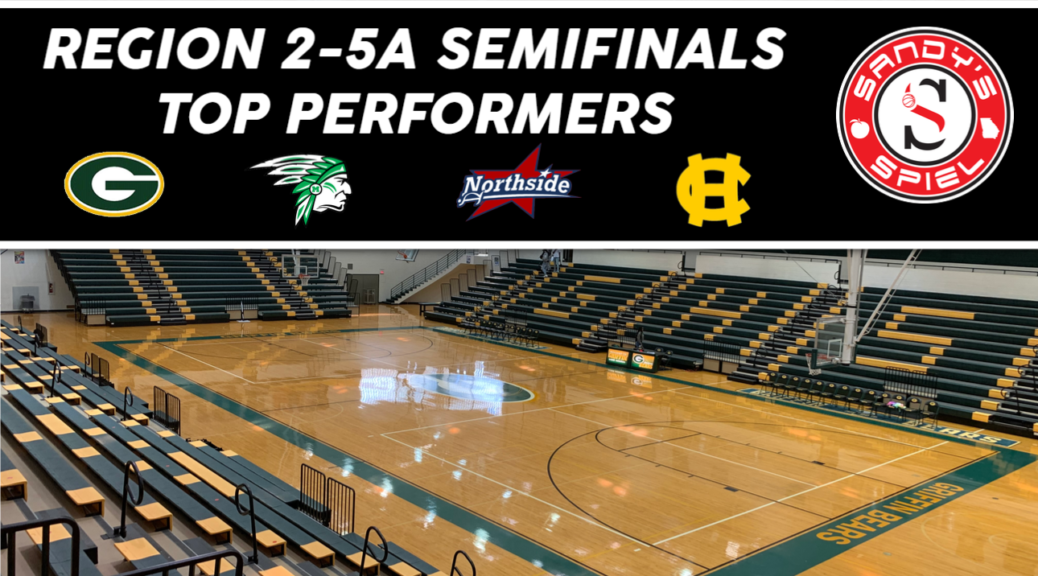 2025 5-11 F McKayla Hosley – Northside-Columbus
The 2025 class has a new name soon to appear near the top of upcoming player rankings in McKayla Hosley. In a 63-45 loss to McIntosh, the long and athletic freshman was a major bright spot pouring in 20 points, 8 rebounds, 2 assists, 1 steal and 3 blocks. At 5-foot-11, maybe closer to 6-foot, Hosley has the skill set to play all over the floor. She can play inside and score with either hand, using a quick power dribble to balance herself before finishing strong. The natural lefty springs off the ground to high-point rebounds with strong hands and finishes through contact. Hosley plays forward for the Patriots but has enough ability to play full-time on the wing. She drained four threes and showed a creative attack off the dribble, getting into the lane and scoring at the rim. McKayla sees the floor well when she gets downhill. She drops off assists over the defense that most players can’t see without her size. Hosley runs the floor like a gazelle and can defend every position thanks to her lateral quickness. SEC schools have already started to show interest. The sky is the limit.

2022 5-10 W Keara Collins – McIntosh
North Georgia might want to try and see if Keara Collins can split time between soccer and basketball. The midfielder uses her nifty footwork from the pitch as she maneuvers her way to produce at a high level on the hardwood. Collins, a UNG soccer-signee, has nice size on the perimeter and plays 1-5 for the Chiefs. When McIntosh needs a play to be made, the ball is in Collins’ hands. Keara doesn’t have blinding speed or elite leaping ability but her knowledge of the game and mastery of the subtleties make her a nightmare to defend. Collins has a solid handle and can push in transition after collecting rebounds. She uses hesitation moves to try and get her defender off balance before shifting gears and blowing past. Collins excels at finishing with either hand around the rim, expertly shielding the ball from shot blockers and squeezing her layups off the glass from tough angles. When left open, Collins can drill the three and is capable of beating opponents with her court vision, finding the open man in McIntosh’s offense which features constant screening and cutting. Collins piled up 22 points, 11 rebounds, 3 assists, 1 steal and 1 block in a blowout of Northside-Columbus. Keara’s versatility and reliability make her one of the best players Region 2-5A has to offer.

2022 5-10 W @keara_collins12 is putting on a show. Goes coast-to-coast. So solid and multifaceted pic.twitter.com/QhPBSn7KQE

2023 6-0 F Zy Thompson – Griffin
The Region 2-5A Player of the Year jumps off the court with her length and athleticism. Part of a Griffin attack that scores the vast majority of their points in the paint, many coming off second-chance opportunities, Thompson is a bouncy high motor forward that likes to get on the glass. When stationed at the high post, Thompson tries to catch and dive her way to the right block, finishing drives against helpless defenders overwhelmed by her quickness and size. Defensively, Zy drew the assignment of guarding Jherni Carter-Ransom part of a Triangle-and-Two defense. Thompson finished with 11 points, 13 rebounds and 1 block, scoring the go-ahead putback with 12 seconds left to survive Harris County 42-40.

2023 6-0 F @ballleeerrZ scores her first points since the first quarter to take the lead pic.twitter.com/FFRnkoaMxs

2022 5-11 F Jherni Carter-Ransom – Harris County
The senior leader for Harris County collected 13 points, 13 rebounds, 1 assist and 2 blocks battling the long frontline of Griffin. Carter-Ransom has a nice skill set. While she can bang down low and score in the paint, Jherni also has the touch and quick trigger to stretch the floor and knock down threes. She hit back-to-back longballs in the fourth quarter to fuel the Tigers’ upset bid. Carter-Ransom handles the ball well for her size and can attack downhill when creases open. Her sturdy size along with her well-rounded game make her an interesting prospect at the next level.