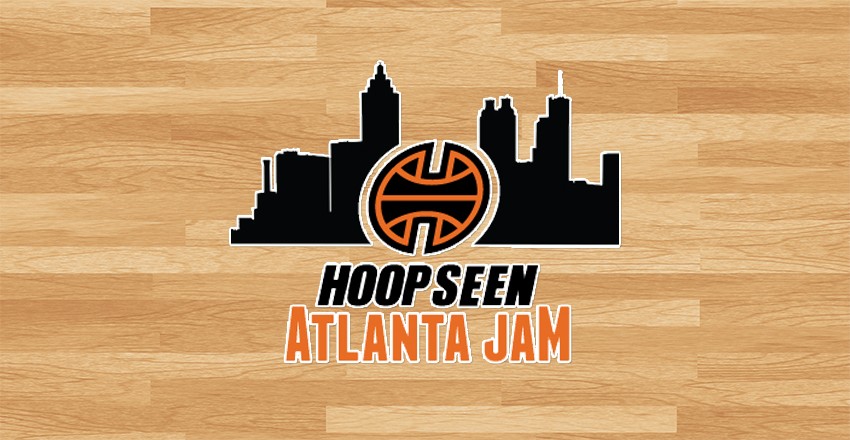 Metro Atlanta is in Good Hands

The quartet of Henry County players has a chance to make some major noise in Region 4-AAAA next season. Coach Vincent Rosser is sitting on a goldmine. After a 15-11 season in a brutal region that was terrorized by Jonesboro, the Cardinals are now in AAAAAA. Key guards Javon Greene and Damion Rosser return as an electrifying duo, but two transfers from a year ago that were ruled ineligible finally have the green light for their senior season with the GHSA no longer able to interfere. William “Kovi” Tate, a 6-5 forward, was at school this season along with the ultra-athletic 6-2 Seth Brown. Add these two to the mix and Coach Rosser has a versatile and explosive core.

Tate is a strong athlete inside that showed up big time at the HoopSeen Spring Preview. When his motor is running, he is a terror inside. Brown let loose with a big time slam this weekend and showed what he can add in the open court to an already potent backcourt.

Evan Cole might have been the most impressive player I saw for the All-Stars. The 6-8 forward has a chance to blow his recruitment up with his sneaky athleticism and defensive prowess. Cole lost out to Atlanta All-Stars alum Connor Mannion for Forsyth County Player of the Year, but the award seems to be all but his this upcoming season after averaging 20 points, 11 rebounds and three blocks as a junior. Plays like this are what solidify him as a quickly rising D-I prospect.

Shooting and toughness are always coveted in the college ranks and the All-Stars have both in Colby Leifson and Chapin Rierson. Leifson, the lone senior on the roster, is a knock down shooter at 6-4. He averaged 16.8 points per game his final season as a Bulldog. When he got his feet set this weekend, it was usually nothing but net. And what about Rierson? At Calhoun all he has done is win, going 75-8 over his first three seasons. The gritty forward played with a busted mouth, literally. He nearly had his front teeth knocked out and had to glue them in to play this weekend.