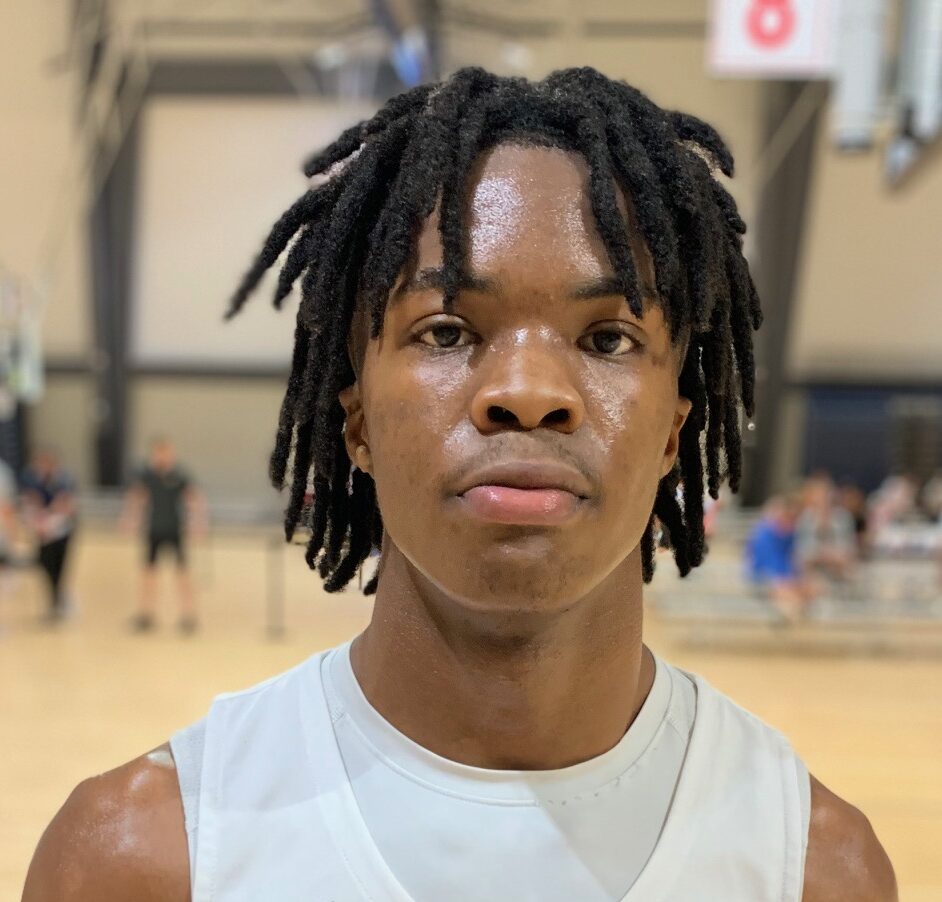 2023 6-3 G Milan Kennedy – Alexander
I was very impressed with Milan Kenney. He is a shot maker on the perimeter, hitting jumpers off the dribble, creating separation with his handle. END_OF_DOCUMENT_TOKEN_TO_BE_REPLACED 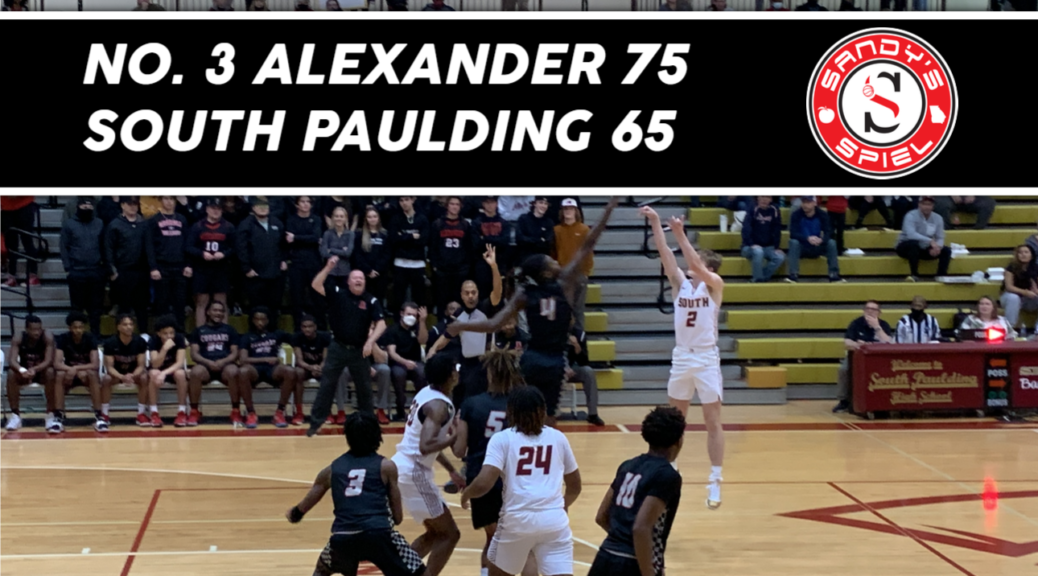 2022 6-3 G Zion Fruster – Alexander
There’s a lot to like about Zion Fruster’s game, a wiry guard with size that has started picking up serious interest, logging an offer from D-II UVA Wise just last week. Fruster is a consistent scorer on the perimeter. He gets great lift on his jumper, able to pull-up and elevate over defenders. He has an easy release and is good both off the catch and off the dribble. In the fourth quarter, he found his points at the rim, finishing in transition and through traffic. Fruster finished with 23 points, 3 rebounds and 1 assist. He’s one of the better stock risers in Georgia, as a versatile guard that can play either the 1 or 2.

2022 6-6 W Jah’Kim Payne – Alexander
Jah’Kim Payne is a smooth multidimensional player that can play 1-5 at the high school level. Payne is a Swiss Army Knife. He can initiate the offense with his ball handling and court vision, serve as a slasher on the wing or anchor himself in the high post and decide whether to attack or distribute. Payne glides to the rim, scoring on finger rolls as he slices through the defense with his long strides. He came up big in the fourth quarter with eight points, six via drives while also making plays on defense. His length and mobility help him defend all positions, giving him great switchability whenever screens come into play. Jah’Kim finished with 17 points, 6 rebounds, 4 assists, 1 steal and 1 block. His combination of length, size, versatility and skill should put him squarely on college radars, especially D-II programs.

Toolsy 2022 6-6 W @JahPayne50 can play every position on the floor. He glides to the basket with ease. Also helps initate the offense. pic.twitter.com/LsrN6r6tTi

2023 6-5 W Marvin McGhee – Alexander
McGhee provided some timely buckets when South Paulding was threatening. He helped keep the Spartans at bay with a pair of threes and a drive. McGhee isn’t as long or athletic as Payne, but he’s a serviceable combo-forward that can spend time playing inside or out. He was effective on the glass and made a huge block in the fourth quarter in transition that led to a four-point swing, making the game 61-54 instead of 59-56. Marvin tallied 10 points, 5 rebounds, 2 steals and 1 block.

2024 6-2 SG Andrew LaVigne – South Paulding
The growth and confidence of Andrew LaVigne is shining through more and more often. The sturdy shooter caught fire in the third quarter to bring the Spartans to within one after trailing by as many as 12 points. LaVigne poured in three threes in the frame and hit five for the game. Andrew plays with good balance and gets his feet set and shoulders squared quickly when locating the rim. He has a pretty shot and moved well without the ball on cuts to the basket. LaVigne netted a team-high 22 points. If he is able to maintain his consistency and continue to improve, he could be South Paulding’s most dangerous scorer next season, part of what will be a veteran backcourt with major experience.

2024 6-2 G @AndrewLaVigne14 is scorching hot with 11 points in the quarter on three threes. pic.twitter.com/BfWMG6t4ZY

2023 6-2 SG Randy Harris – South Paulding
Randy Harris opened the game passing the ball exceptionally well, hitting cutters with sharp bounce passes as the on-ball pressure of Alexander forced the Spartans to initiate their offense far from the basket. Harris was able to calmly survey the floor and fit the ball to teammates when they had a window to score. After a scoreless first half, Harris started to hunt his offense as the game wore on, getting downhill using his leaping ability to score at the rim. Harris scored 13 points, 10 in the fourth quarter as he implemented floaters and scored in transition. South Paulding needs Harris to stay aggressive. Sometimes he can fade into the flow of the game without being a factor, but when he’s looking to attack, the Spartans are at their best. Harris’ energy led to 4 rebounds, 5 assists, 1 steal and 1 block.

2023 6-2 CG Jeremiah Taylor – South Paulding
Coming off the bench as he recovers from an injury, Taylor provided a nice spark with 11 points, 3 rebounds, 4 assists, 2 steals and 1 block. Typically South Paulding’s leading scorer and best player when healthy, Jeremiah was able to bring a change of pace as a sub. Going up against the length of Alexander was a tough task as Taylor’s offense primarily comes at the rim. He was able score all five of his field goals in the paint, but had to work extra hard to do so. Even while it wasn’t his best offensive production, Taylor was able to make positive contributions elsewhere, especially with his passing. Unlocking a consistent three-point shot is still the deciding factor as to how special Taylor can be.