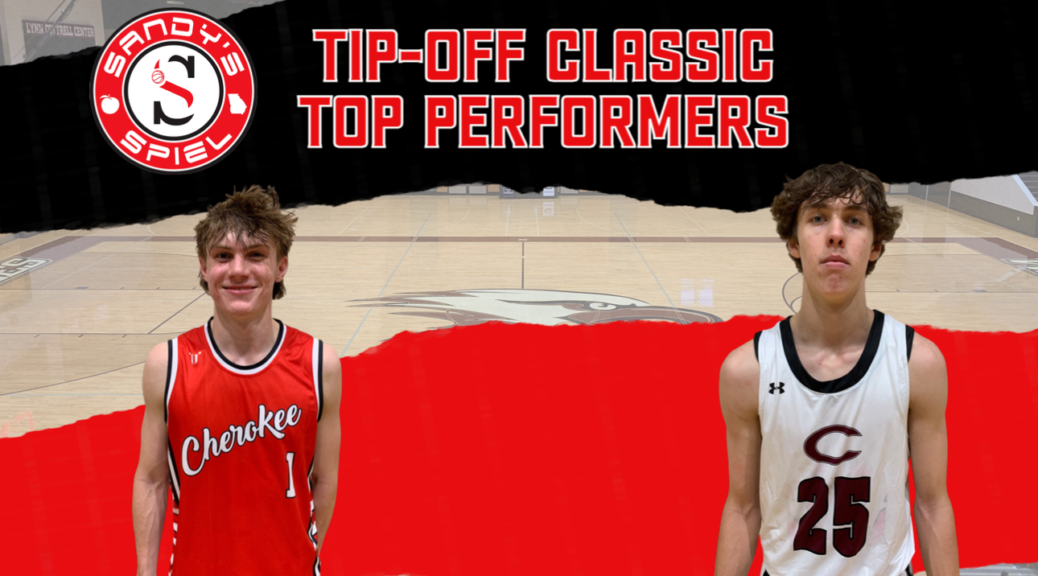 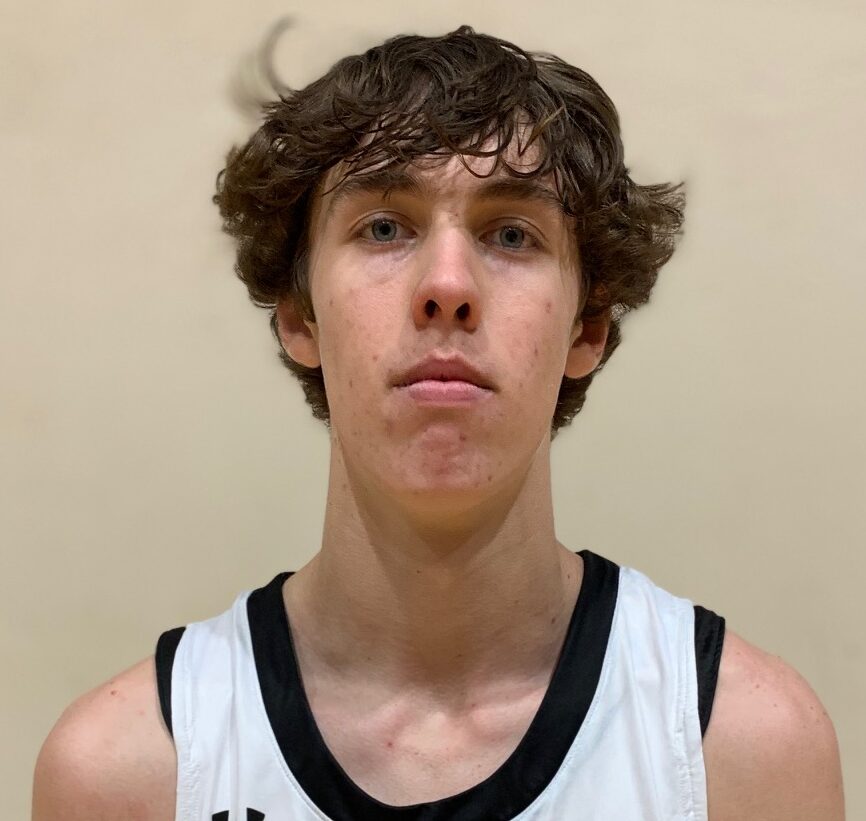 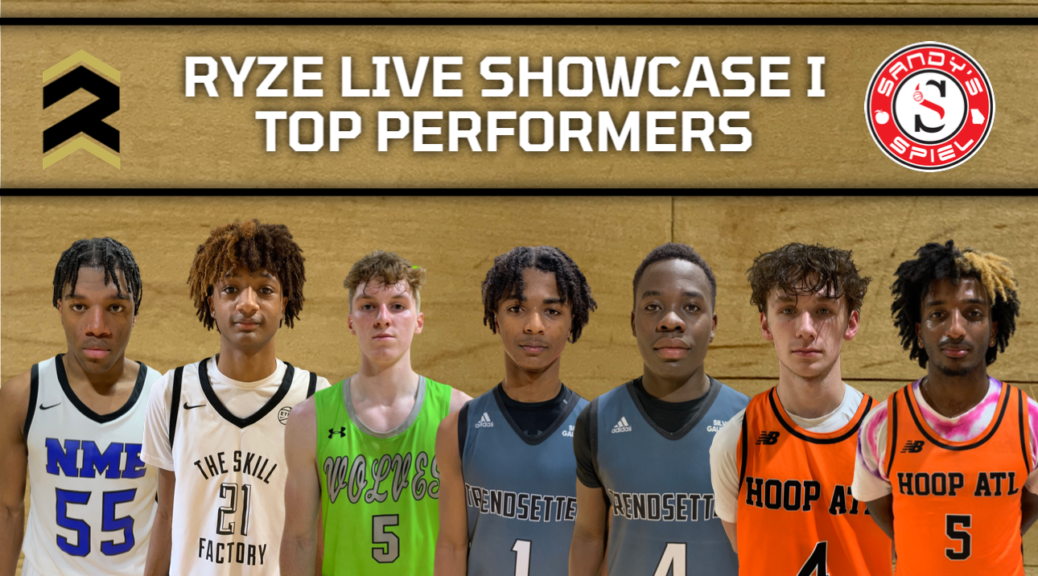 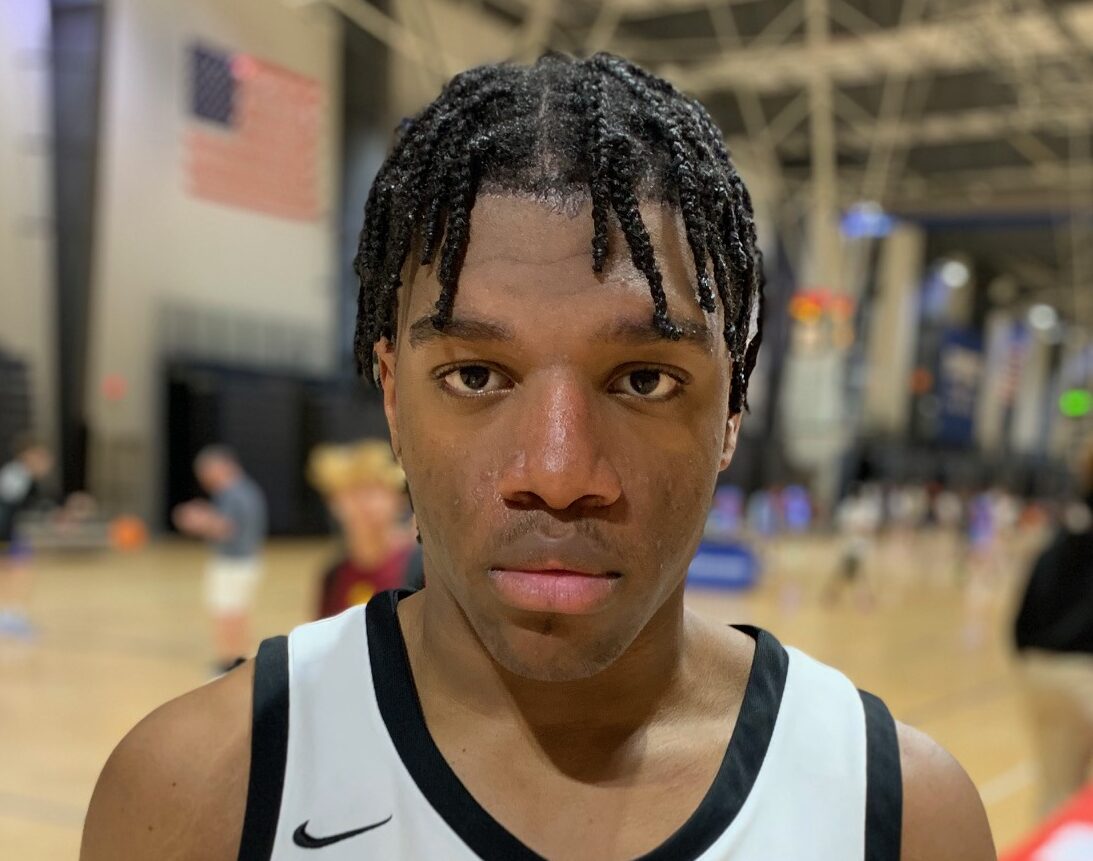 2024 6-4 F Jordan Howe – NME – Harrison
No, he does not play football. The man child known as Jordan Howe looks like a future SEC linebacker but instead he’s a productive bulldozer on the low block. END_OF_DOCUMENT_TOKEN_TO_BE_REPLACED 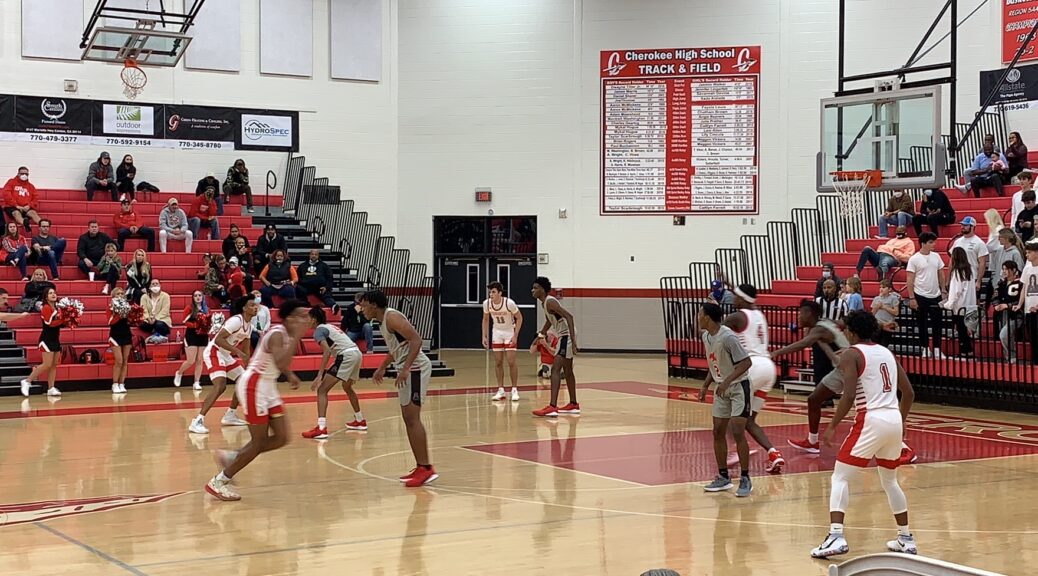 A lot of size and a lot of athletes will be on display between No. 7 @chs_hoops & @ALX_Bball

Alexander is young but talented. A lot of guys will see big minutes for first time. pic.twitter.com/iL3TSjVQRy

Warriors on a 13-3 run. @TuckerElijah4 stretches out for the tip-in. pic.twitter.com/UnCtbL3Elm

Warriors press has been effective. @bennettulm with back to back buckets. pic.twitter.com/NVaVlXIZGW

END_OF_DOCUMENT_TOKEN_TO_BE_REPLACED 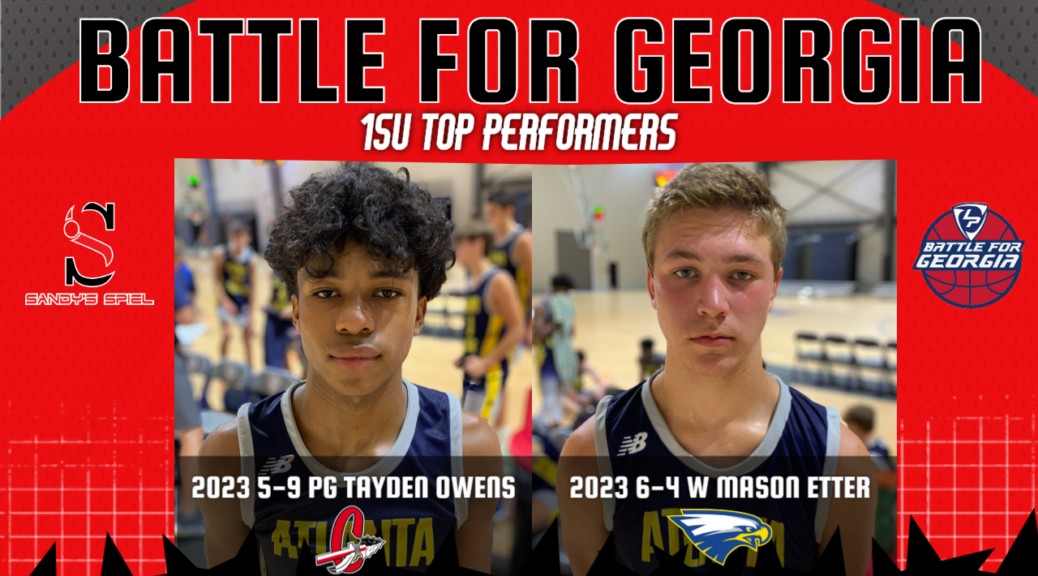 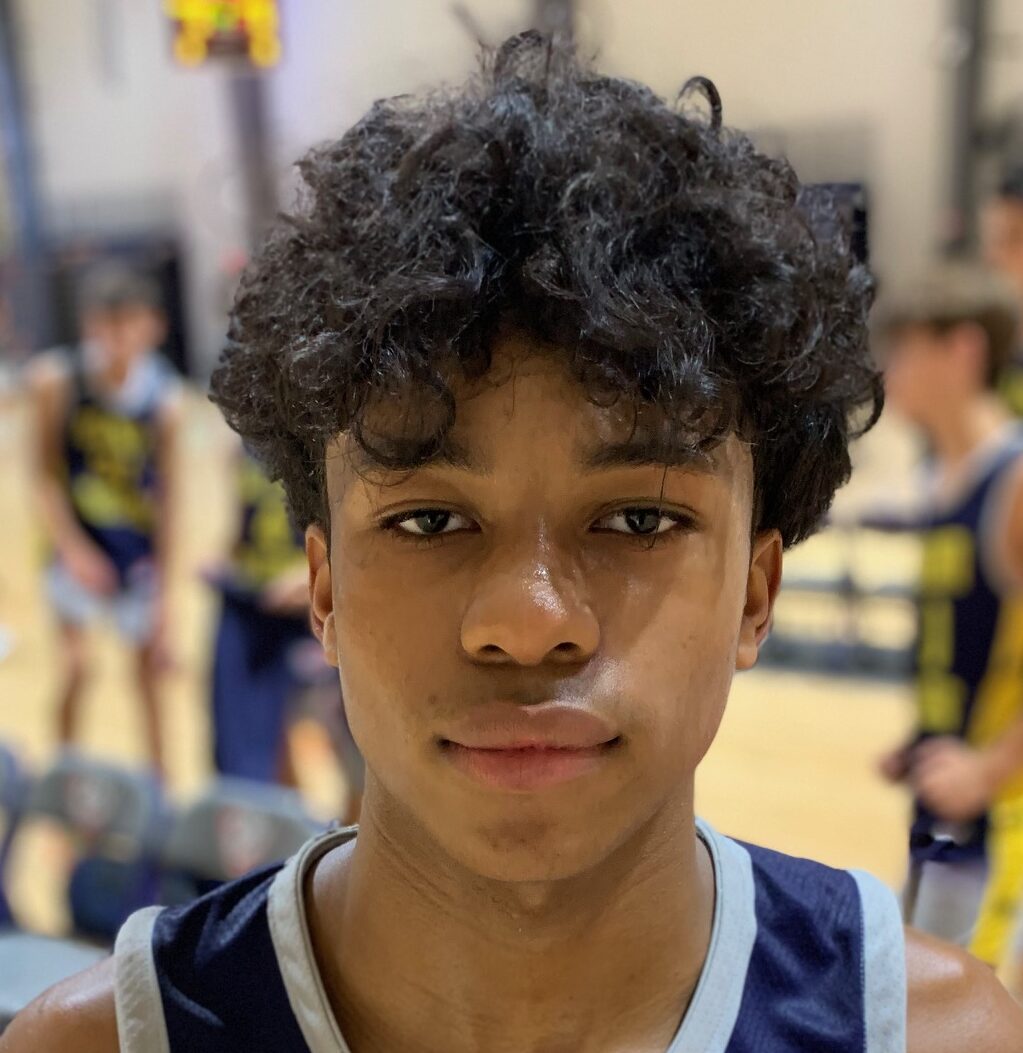 2023 5-9 PG Tayden Owens – Atlanta All-Stars – Cherokee
Tayden Owens carried the load in the first half against eventual champion TSF Mack, scoring 11 of the All-Stars’ 18 points. He would finish with 15 points, 4 rebounds and 4 steals. END_OF_DOCUMENT_TOKEN_TO_BE_REPLACED