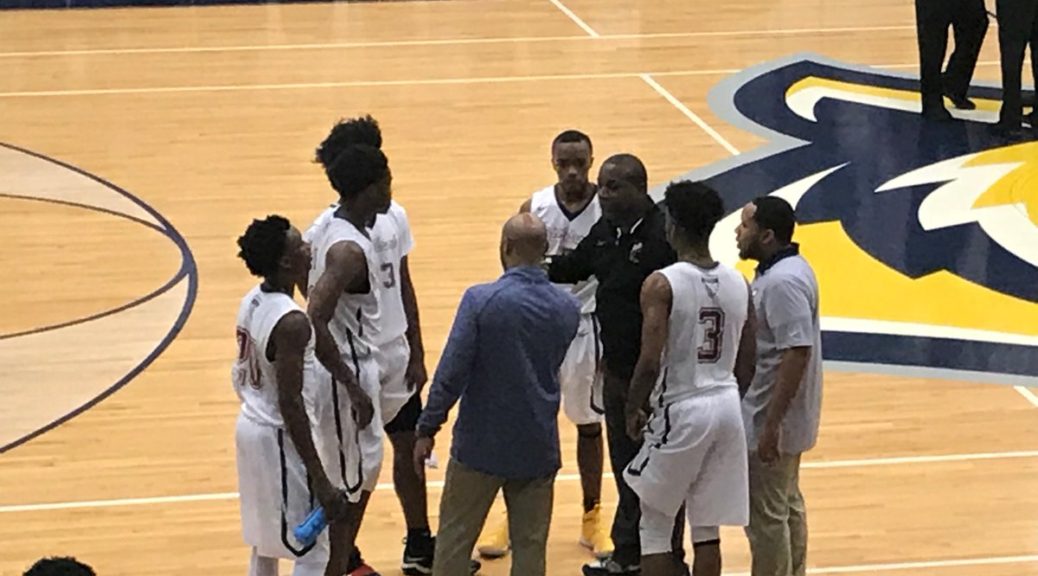 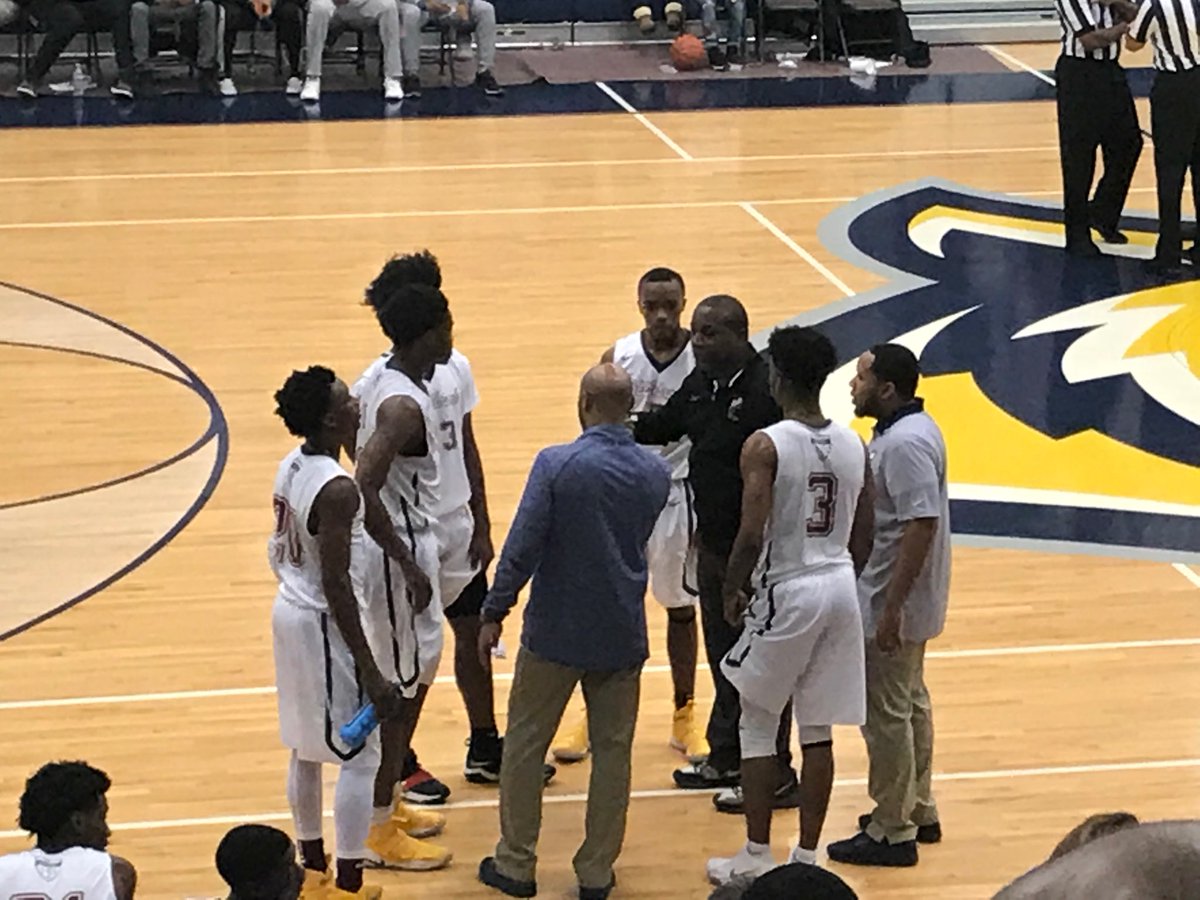 No. 9 Pebblebrook (8-2) rallied off a huge third quarter to capture a 65-57 win over Shiloh (3-6) at the Tournament of Champions Holiday Classic at Wheeler High School in Marietta. The Falcons exploded for 29 points in the third to take flight over the Generals. The balanced scoring attack of Mervin James, Josh Graham and Grant Howard pushed Pebblebrook out in front for good in the second half. Great ball movement with multiple scoring options left their opponent helpless in a tough third. The Falcons more than doubled their offensive output in the third quarter alone. Shiloh continued to struggle in the second half as their six-point halftime lead erased quickly out of the break.

Shiloh started the game off with a high level of intensity. In a game of this magnitude against the No. 9 team in Class AAAAAAA, Shiloh had to bring their best. Swingman Toneari Lane did just that, the game’s high-scorer with 19 points, set the early tone for a clicking General offense in the first half. Lane scored eight points in the first quarter to lead Shiloh to a 15-11 advantage after the first quarter. Lane was 8-of-10 from the field on the night and collected 8 rebounds.

A very competitive second quarter saw back and forth action the remainder of the half. Pebblebrook’s Grant Howard scored on back-to-back possessions to trim the Shiloh lead to 24-21 with two minutes left in the half. A timeout killed Falcon momentum though as Shiloh closed the first half strong capitalizing off Pebblebrook turnovers. Guard Eric Kinloch knocked down a three-pointer in the final minute to give Shiloh the 29-23 lead at halftime. Kinloch finished the first half with eight points.

Pebblebrook’s Mervin James started to take over in the third quarter. A 6-foot-6 senior forward committed to Canisius; James made the opening jumper of the second half. His And-1 three-point play tied the game 31-31 with 5:22 left in the third.  After only scoring 23 as a team in the first half, Pebblebrook exploded for 29 points in the third quarter. Pebblebrook took the lead 33-31 on a short field goal from guard Dwight Murray. The Falcons never looked back from that point as they outscored Shiloh by 18 in the period to enter the fourth quarter up 52-40. James finished the third quarter with 10 points and 17 total on the night.

The Falcons continued to move the ball well on offense and extended their lead out to 15 points at 57-42 with 3:46 in the game. Howard finished with 15 points and 8 rebounds. Josh Graham posted a double-double on the night 13 points and 10 rebounds.

Shiloh’s playmaker Elias King, a four-star recruit by 247sports who committed to UGA before the game, struggled to breakout. Pebblebrook limited him to 5-of-10 shooting from the field for a steady, yet unspectacular 16 points on the night. While King’s modest day is better than most, it wasn’t enough to pull off the upset over Pebblebrook.