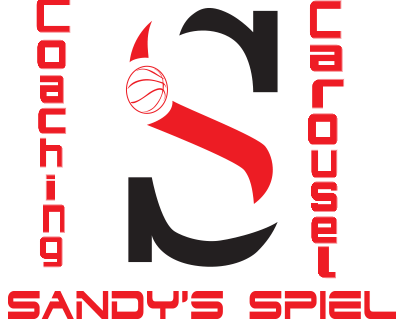 Outlook: The Bears were stuck in the difficult R4-AAAA with the likes of Jonesboro, Walnut Grove and Eagle’s Landing. A change of scenery in Region 5-AAAAA should help Griffin be much more competitive with a blossoming big man in the middle.

Outlook: Athens Academy will once again be in Region 8-A, a cluster that looks wide open behind Lakeview Academy. Jacob Hudson is slated to return for his senior season and gives whoever is head coach, a true go-to guy. Payton Bowles IV came on strong late in the year but must cut down on his turnovers in year two.

Outlook: The Lakeside-Evans job is one of the best available in terms of talent on the roster and an ability to turn things around quickly. The Panthers are in Region 3-AAAAAA with Heritage-Conyers as the heavy favorite. Kalen Williams is a sweet shooting guard with big potential to become one of the best players the school has seen in years. Deon Berrien is a force inside and Kre’Sean Hall is a nice compliment as well.

Outlook: Leading scorer Shamar Barrett is graduating but the Warriors should still have a nice youthful backcourt in Region 3-AAAAAA. Eric Graham and Chance Fugghett both have opportunities to improve over the next two years. Seven sophomores are set to return while two juniors will play their final season in 2016-17.

Outlook: Bryce Parks will need a big senior season to help the Bulldogs in Region 4-AAAAA. If Dutchtown can put some talent around him, the Dogs could be a competitive bunch. Playing in Region 4-AAAA last year should prepare them. Seven seniors will graduate meaning Parks and others will have a greater role.

Outlook: If the pieces remain intact, the Duluth job is hands down the best on the market in terms of talent and program history. A strong potential starting five is already in line with key pieces set to return. Alex Powell altered countless shots as a freshman and if he can put on weight, he could be a force inside with his advanced skillset offensively. Adam Flagler and Jalen Hodges are two veterans that can ease the transition under a new head coach.

Outlook: Dawson County could be on the verge of something with everyone returning. Eight sophomores littered the roster headlined by big man Gabe Bryant who will be a D-I big man as he continues to grow his game. If Bryant and the rest of the core remains in place, the Tigers could have some bite in Region 7-AAA.