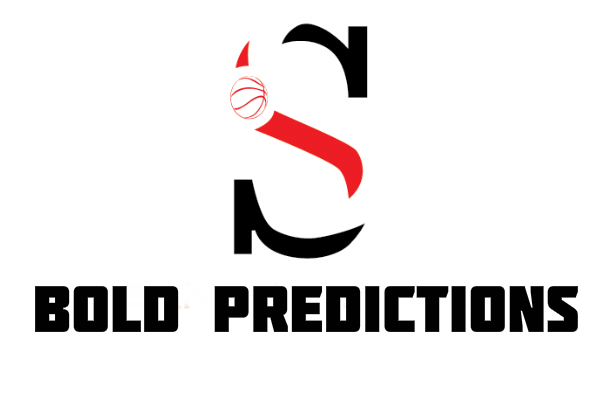 Parkview will make the state playoffs for the first time since 2007-08: Coming off a 10-16 season, the young Panthers will find a way to claw their way into the Class AAAAAAA state playoffs for the first time in nearly a decade. With no seniors on the roster, Parkview’s young yet experienced backcourt along with versatile size in Ahmir Langlais and Tonerai Lane will do just enough to go dancing come February.

Lakeside-Evans and Heritage-Conyers will split during the regular season: Class AAAAAA preseason No. 6 Heritage-Conyers is a heavy favorite to win Region 3, but they will have to slip past some tough-nosed teams out of the Augusta area, especially Lakeside-Evans. A strong core with chemistry, Kalen Williams and blossoming forward Deon Berrien will push the Patriots and nip them once this year.

Starr’s Mill will make the state playoffs for the first time since 2012-13: The pieces are in place for the Panthers to become one of Region 3-AAAAA’s best teams behind a young nucleus consisting of All-County guard Zach Pina, Region Freshman of the Year Nate Allison and junior forward Drew Hudson. The graduation of McIntosh’s best senior class in school history and the season-ending injuries to two of Morrow’s top three leading scorers makes the feat very doable.

Stephens County will make the Sweet 16: The Indians last made the state playoffs in 2012-13 and finished 16-9 last year but missed out on the tournament. Now in a friendly region to rack up some wins, 6-foot-7 DeUndra Singleton, NuNu Walker and Ty Nails should be enough to clinch a top two seed in the region and defeat whoever comes out of Region 6-AAAA in the opening round of the state tournament.

Pace Academy will drop at least one Region 5-AAA game: Even though the No. 1 ranked Knights have arguably the No. 1 ranked player in the nation, someone out of Region 5 will knock the Knights off at least once. Preseason No. 8 Lovett did the honors last year with a 66-63 overtime victory and will get another crack to do it again this year. Add in No. 6 Cedar Grove and a scrappy Redan group and the Knights will certainly have their guard play tested.

Someone from the field will rise up to steal the Class A-Public crown from Wilkinson County: With No. 2 Crawford County and No. 7 Manchester added to the mix, Class A-Public gets a lot tougher. With that said, No. 1 Wilkinson County enters as the favorite, but this year the field might catch WilCo for just the second time in a six year span. Marcal Knolton (Crawford County) and Rashun Williams (No. 4 Calhoun County) have the talent and size to lead their respective teams to a deep run and match Wilkinson’s front line which is counting on Greg Couson to return healthy from an ACL tear.

Dwon Odom will have a handful of D-I offers by the end of the season: Already a star on the AAU circuit, No. 5 St. Francis’ freshman guard Dwon Odom will make a name for himself on the varsity level and in a loud fashion. Athleticism like his can’t be taught. The 6-foot-2 pogo stick will play the passing lanes and come away with some monstrous dunks this season. He might not be good enough to carry St. Francis to another state title yet, but he has the makings of becoming something special.

Update: Georgia Tech, Virginia, Virginia Tech and Rutgers among others, have offered

Don’t sleep on Bowdon: Bowdon drops from Class AA to A-Public after making a state playoff appearance. Octavius Meadows, 6-foot-4, returns after being named Times-Georgian All-Area Newcomer of the Year averaging 17.3 points, 6.9 rebounds and 2 steals per game in his first season playing varsity. Bowdon gets a raw draw however, matching up in Region 6-A with practically everyone else being a Private School, which could hurt their chances on garnering a good enough record to make the state playoffs with the silly power ratings system in Class A. Whether they make the state tournament or not, Bowdon won’t be a pushover this season.