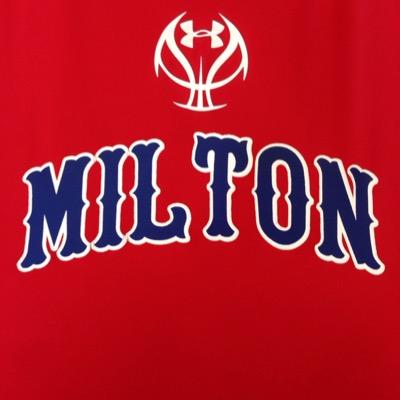 Parents received this message of the resignation:

This note is to inform you that effective January 9, 2017, Coach Matt Kramer has resigned his duties as Head Basketball Coach at Milton High School due to personal reasons.

Under his leadership, many players earned basketball opportunities at the college level and we won’t forget the 2016 Final Four achievement . We thank Coach Kramer for all he has done for the program and wish him well.

Coach Barfield and Coach Revels will share coaching duties for the remainder of this 2017 season. GO EAGLES!