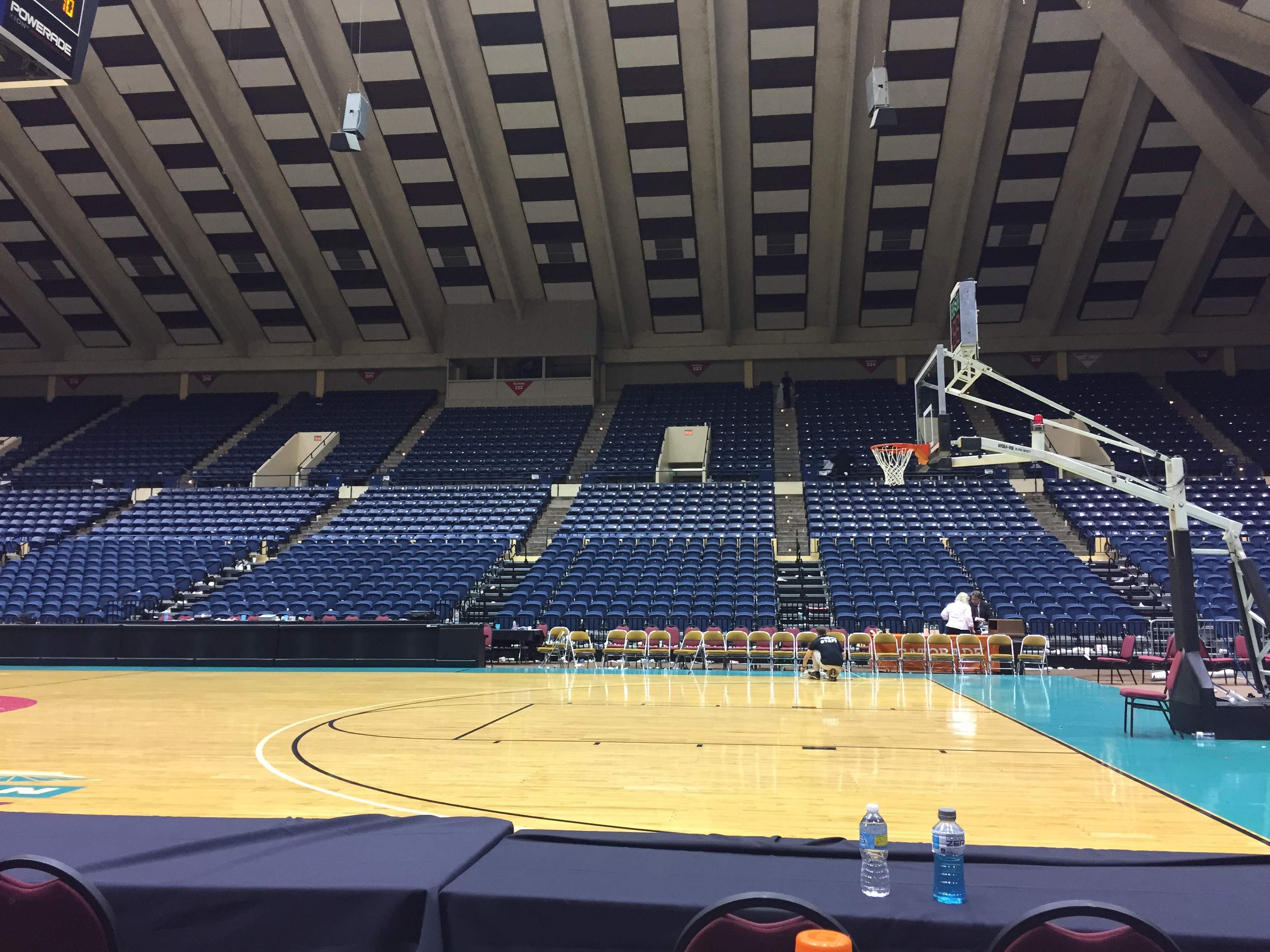 Huge news broke on September 21st that the GHSA will be moving four of their eight basketball state championships back to the Macon Centreplex. The Centreplex last hosted the title games in 2015-16 when misplaced baskets and other snafus caused a national uproar. Kyle Sandy and Rameen Forghani weigh in on the new split between Macon and Georgia Tech. At the 17:52 mark, Duluth head coach Cabral Huff joins to discuss this Saturday’s 2017 MCAofGA Preseason Tip-Off Basketball Coaches Clinic & Roundtable along with quick thoughts on the move back to Macon and a preview of the Wildcats’ inaugural Big South Shootout tournament January 1-2, 2018.