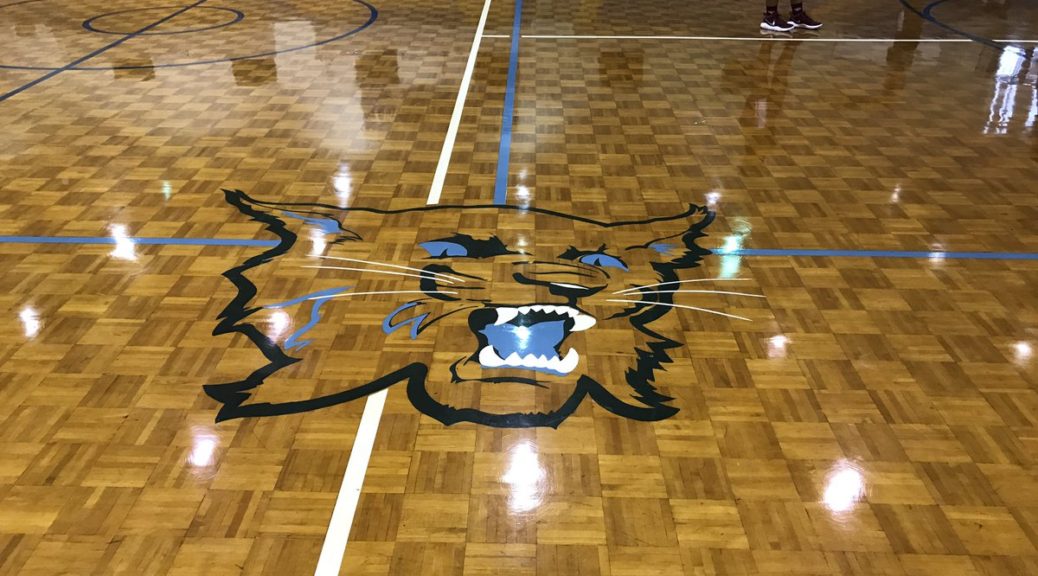 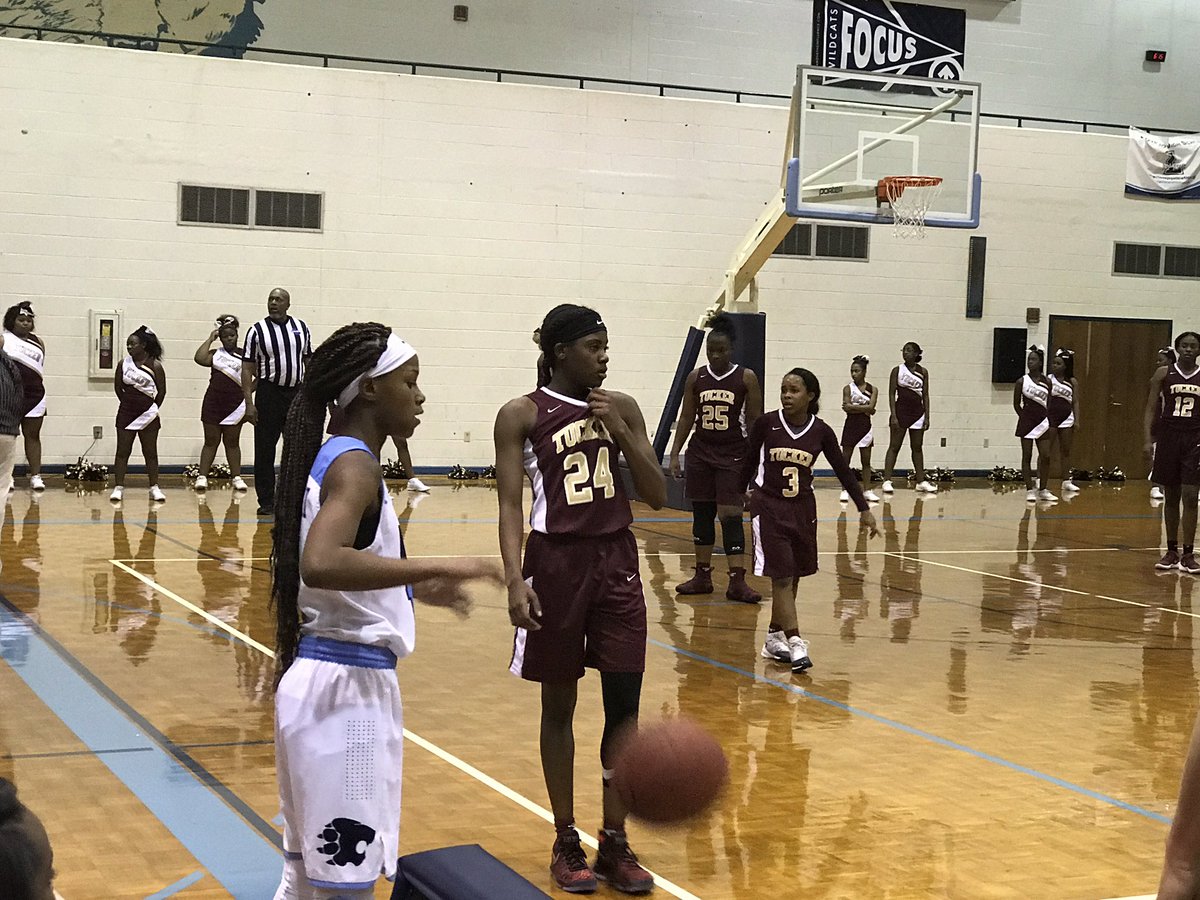 January 23, 2018 (Lovejoy, GA): On paper, it appeared to be a great matchup, the Lovejoy Lady Wildcats (19-1, 10-1), ranked No. 1 in AAAAAA, against the No. 8 ranked Tucker Lady Tigers (14-6, 8-3) on Tuesday night, both from Region 4. Tucker had won seven of its last eight and played tough against the Class AAAAAAA No. 1 Westlake Lady Lions before Christmas and seemed poised to push Lovejoy for a chance at region supremacy. But as the game unfolded, it became apparent that while Tucker was a good team, Lovejoy was a great team.

Just as a fine-tuned sportscar has multiple components that work together in unison to provide maximum production, Head Coach Cedric King has built his team in a similar fashion. He has the power of a proven scorer in sophomore Genesis Bryant. Bryant is unique in that she can score at will, but she also brings her entire team for the ride.  They have the proven leadership of senior low post player Kayla Brown who can dominant the game in the paint and provide a defensive stopper.  Add to the mix sophomore Anaya Boyd who has the skills to run the court like a point guard, shoot from the outside and post up against anyone.  Top all of that off with a roster full of role-playing stars who fit the mold to perfection, and Lovejoy can play with anyone.

In the end, the Lady Wildcats completely dismantled the Lady Tigers for a convincing 68-33 win. With the regular season winding down, Coach King has his team steadily improving and ready to make a championship run. Even the reserves who got to play the final minutes for Lovejoy in relief seemed to have something to prove, they play with an edge.

The game started slowly for Lovejoy, they picked up two quick fouls and seemed to be a little hesitant early. The score was tied just passed the halfway point of the first quarter when the Lady Wildcats stepped on the throttle. Bryant and J’Auana Robinson both hit threes and when Mariah Spain drove the length of the floor after a steal for a layup to end the first quarter, they capped off a 12-1 run in just three minutes.

Bryant was brilliant throughout, she scored 14 points in the first half alone to extend the lead. As good as she was at creating scoring opportunities, Kayla Brown, the only senior on the roster,  was equally impressive down low,  she dominated the middle and imposed her will on the glass, gathering 11 rebounds. Tucker could not keep up with all the offensive fire power of the Wildcats.

The second quarter was an offensive clinic by Lovejoy, they scored on a perfect inbound pass from Robinson to Brown, a baseball pass from Bryant the entire length of the court to Brown for an easy layup and a deep three from Avanna Preston. Everything was working in the repertoire.

In the second half, Coach King substituted in waves, he seemed to have unlimited depth at his disposal. Eight of his players had points in the first half and two more joined the scorer’s sheet in the second half. Each player seemed to bring a specific skill set that complimented the team as a whole. After a three-point play by Bryant near the end of the third quarter, the Lady Wildcats had extended the lead to 58-20.  Lovejoy was solid from the charity stripe as well, hitting 22-of-33 free throws (67%).

If our man @RCGJr226070 was any closer to the action, he’d have to step up and play D. #sportalNews pic.twitter.com/wOqmeuSms6

For Tucker, the game got out of hand quickly and took them out of their game plan.  Senior guard Kierra Guthrie was able to dribble and penetrate, but the shots would not fall for the Lady Tigers and the constant pressure eventually wore them down.  Junior Jasani Buchanan continued to fight, she scored early in the third quarter off a steal and later scored on a nice drive to the basket. She led the Lady Tigers in scoring with 10 points.

Senior guard Kayla Baise would make two three-pointers in the fourth, hopefully giving Tucker something they can pull from the rubble to carry into the next game.

As bad as the final score, the Lady Tigers are still in third-place in Region 4-AAAAAA, only one game behind No. 7 Stephenson for second.  It is time to put this one behind them and finish strong in their final four games in the regular season, including their finale at home against the same Lovejoy team.

Afterwards, Coach King still saw room improvement, but was pleased overall. “Our girls competed and executed well, but we still need to improve our mental toughness. We tell them, don’t let anyone steal your joy while playing, which is important to getting better.”  He also cited the play of junior Preston as key, “Avanna played a big part of the win tonight, I was proud of her, but as a team, there are a lot of areas we can improve.” The thought of Lovejoy getting better and mentally tougher should cause a lot of concern for the rest of class AAAAAA and with their youth and good coaching, they will be good for a while.