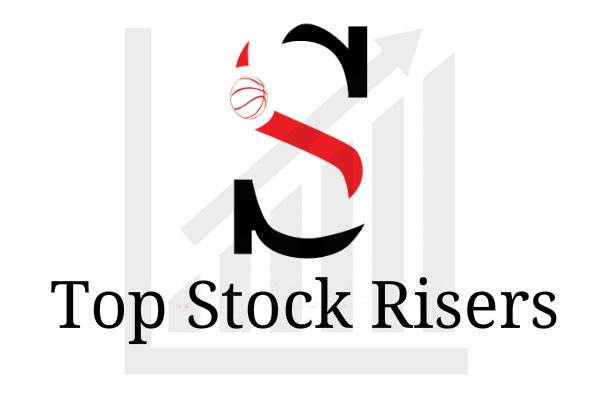 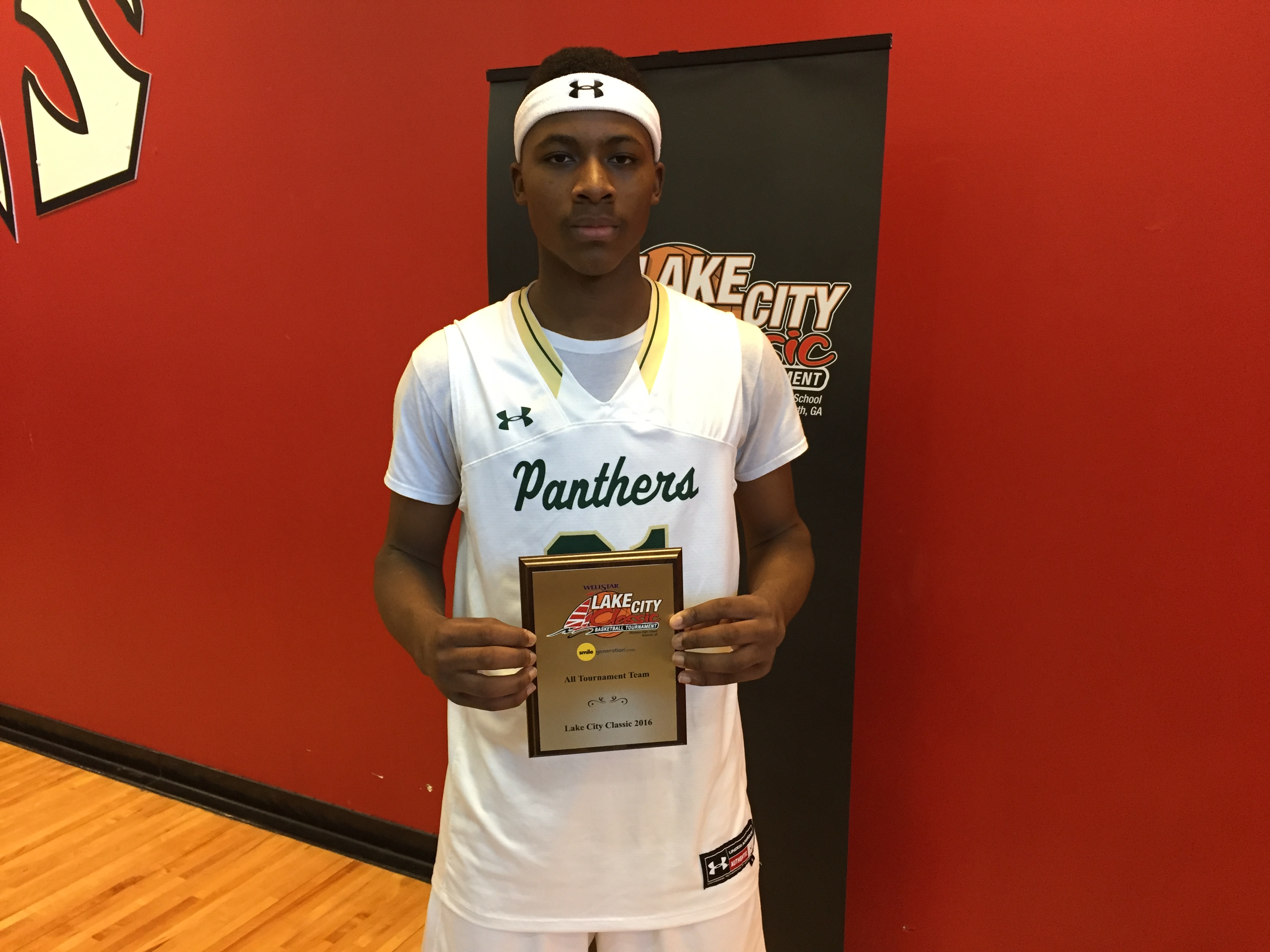 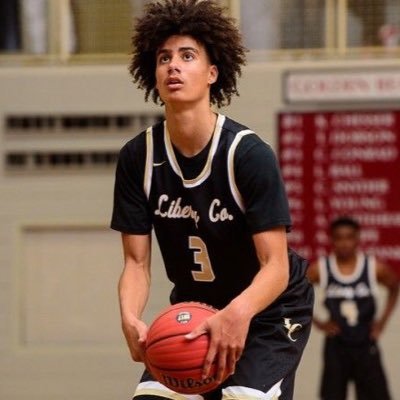 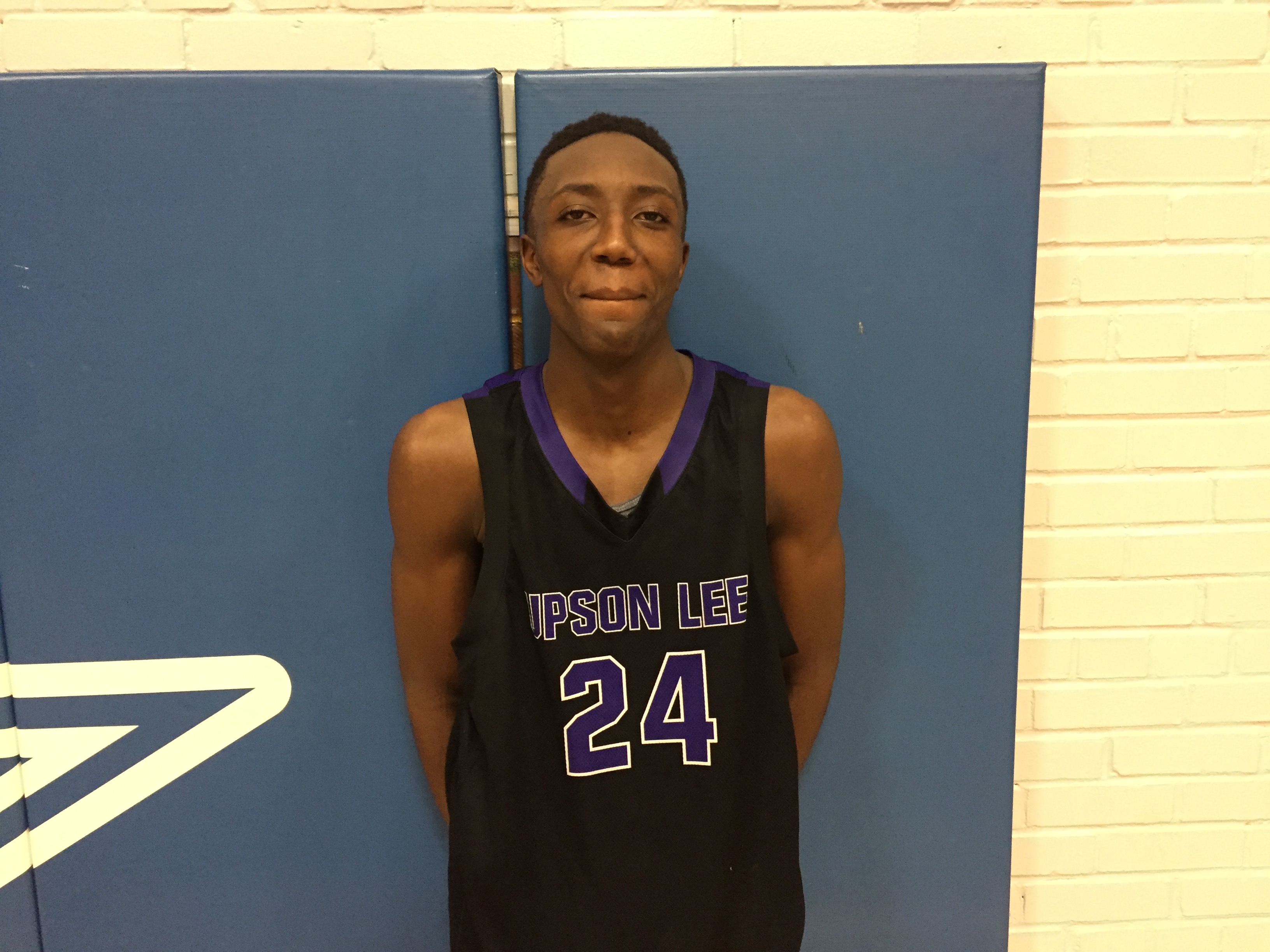 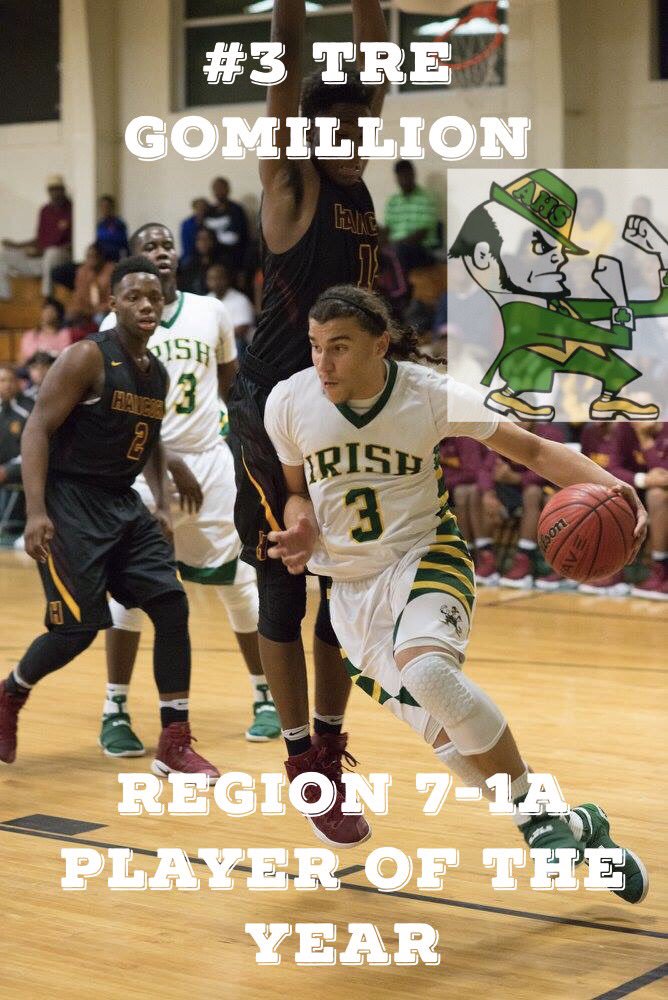 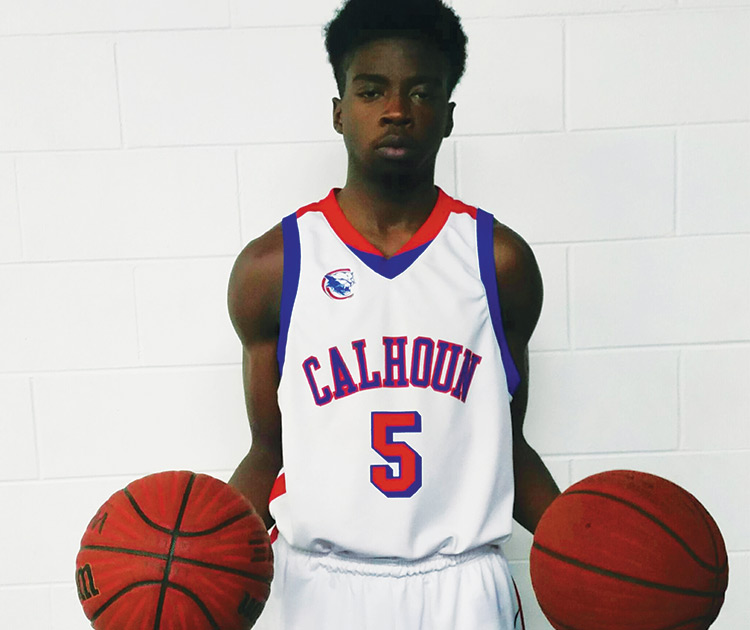 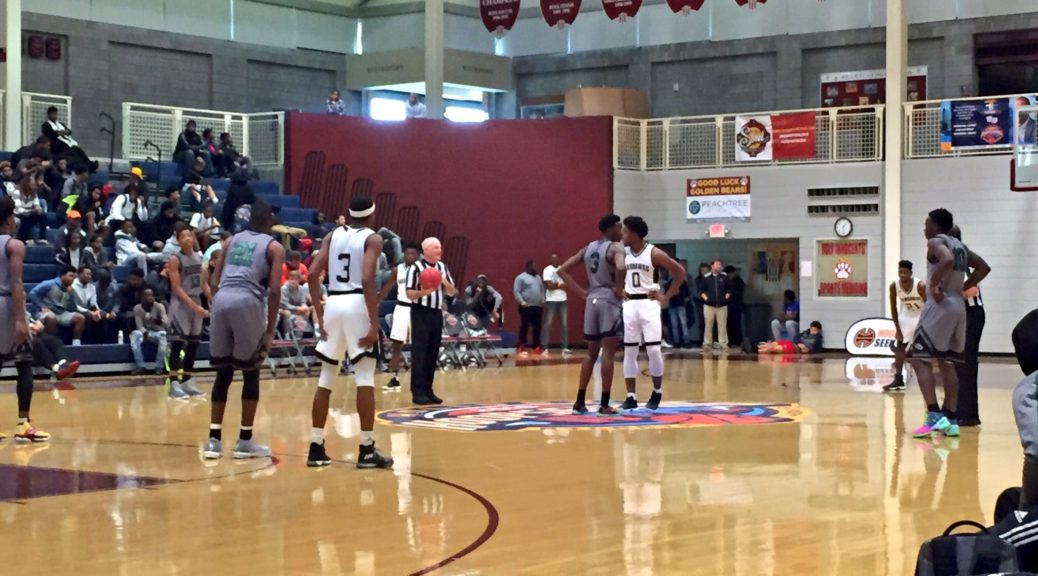 In possibly the most improbable outcome in Holiday Hoopsgiving history, Class AAAA No. 5 Henry County rallied from down 47-31 at the half to stun Class AAAAAA No. 4 Langston Hughes in overtime without New Orleans signee Damion Rosser available.

Rosser, who injured himself in a scrimmage against Eagle’s Landing, was on crutches as he watched George Mason signee Javon Greene will the Warhawks to victory. Greene went berserk, scoring 57 points – 37 in the second half – to steal a victory in a game which they never led in regulation.

Langston Hughes rushed out to a 12-2 lead behind Southeast Missouri State signee Khalil Cuffee’s 10 first quarter points. The Panthers were on the verge of blowing the game open on multiple occasions throughout, but Greene always had an answer.

He stroked the first of his seven threes at the 4:20 mark, but the Warhawks still trailed 17-6.

Cuffee drained a buzzer beater to give Langston Hughes a 27-16 lead after one quarter of play.

In the second quarter, it was Northeastern signee Derrick Cook and Landers Nolley, fresh off a 50-point game, turn to pepper the shorthanded Warhawks. Nolley finished the first half with 13 points while Cook contributed 10.

Henry County cut the lead to 40-30, but Cuffee buried a three off the dribble and Cook sank two hoops including a layup at the buzzer to make it 47-31 at the half.

Nolley continued to sizzle in the third quarter, scoring 10 of his team-high 35 points in the frame as it looked like the Panthers were going to finally run away with the game.

Kovi Tate came away with a big slam but Langston Hughes still held a commanding 62-41 lead with 2:57 to play in the period.

Tate’s put back, just his third point of the game, proved to be a springboard as the Warhawks entered the fourth down 64-50 with a shimmer of hope.

While Greene kept Henry County in the game, he started to receive help from Tate and Sadonte Lindley. Lindley pitched in five of his 18 points in the fourth quarter while Tate began to dominate inside. The undersized 6-foot-5 post crept the Warhawks closer and closer as he cleaned up the glass on misses. He scored nine of his 12 points in the fourth and collected 11 rebounds.

At the 2:57 mark, Henry County found itself down just two points, 70-68 after Greene dropped in another tough bucket.

Another one for @_javon23 pic.twitter.com/dG7MpDoXTV

Nolley answered with a three at the 2:08 mark but Greene responded with another triple, cutting the Panther lead to 73-71 with 1:16 remaining.

The Warhawks finally drew even on another Tate follow up slam with 47.3 seconds to go.

Nolley was stripped heading to the hoop, giving the ball back to Henry County with 3.6 seconds left. Greene’s halfcourt heave went amiss, sending the game to overtime tied at 75-75, Henry County outscoring Langston Hughes 25-11 in the fourth.

In overtime, Greene took it to another level.

On fire, unconscious, in a zone; whatever you want to call it, Greene was it. He torched the Panthers for 15 in overtime with an array of buckets and his floater with 3:35 gave Henry County their first lead of the entire game at 77-75. As good as Greene was, Langston Hughes still had a final look after a missed free throw. The Panthers raced down and Nolley got a fairly good look at the horn but his three rimmed out.

There’s not many words that will do this game justice. Javon Greene was insane hitting seven threes and 18 free throws. I thought the game was going to be a rout with how well Langston Hughes came out behind their trio of D-I standouts. With Damion Rosser sitting on the bench injured, it looked like it was just going to be a “What-If” game. What if Rosser was healthy? I wonder if the game would have been closer? Greene didn’t give us that opportunity as he showed he was more than enough to carry the Warhawks in one of the gutsiest efforts you’ll ever see. Sadonte Lindley pitched in 18 points in quiet yet steady fashion, but Kovi Tate’s intensity was what really helped Henry County out. Nine points in the fourth quarter in loud fashion had to have helped Greene’s psyche as his Atlanta All-Stars teammate began to make a difference.

Even in the loss, Langston Hughes looked flat out scary. Landers Nolley, Khalil Cuffee and Derrick Cook combined for 80 points. Cuffee is an absolute steal at SE Missouri State. He is a big time guard with a great stroke. Nolley has high level college ball written all over him and Cook does a little bit of everything on the floor. They looked like a different team from the Gainesville game but ran into a buzzsaw with Greene. There wasn’t much Coach Rory Welsh could do to slow down Greene. The Panthers will just need to shake this one off and trust that they are as good as any team in the state when they are clicking on all cylinders and not playing against Javon Greene.